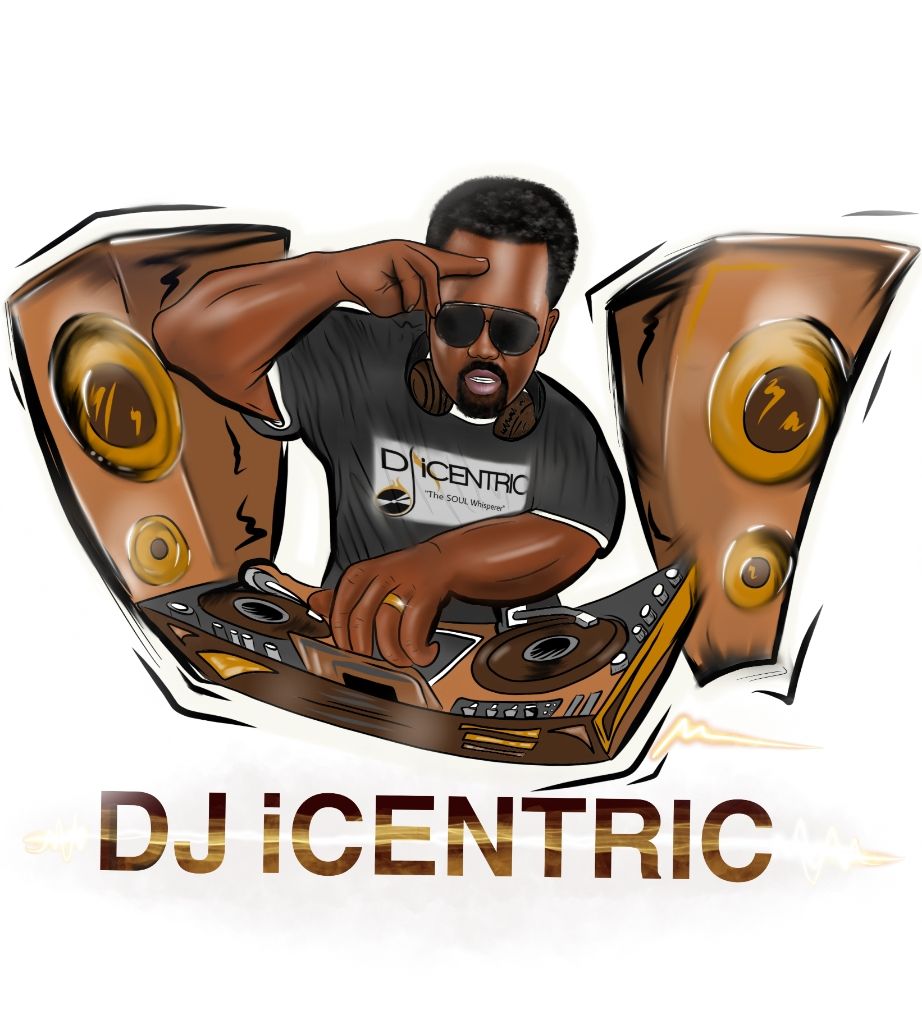 DJ iCENTRIC has been performing, and entertaining for over 25 years as an artist and a DJ. Born, and raised in Detroit, MI., music is definitely in his blood. He began singing, and creating music at the early age of 10 years old in various groups, choirs, and bands around the Motor City area. In the late 90's - early 2000's, he was a member of a locally successful group in Detroit, by the name of NUMBERZ da Group. The group disbanded in 2004 after relocating to Atlanta, GA. . In search for new ventures in the music industry, and frustrated with the limited windows of opportunities he found at the time as a singer/songwriter in the ATL, iCENTRIC felt it was time to change lanes. Always knowing the right song for the moment, iCENTRIC decided it was time to display his talent for good timing in mixing, manipulating, and remixing music.

As a DJ, iCENTRIC has held residences at various locations throughout the metro Atlanta area. The mission is to bring the balance back to the atmosphere, as he believes that the new era of music lacks SOUL. DJ  iCENTRIC has tremendous love for music! He believes good music has no expiration date. So when he spins, he makes it a priority to mix and blend the new with the old. Music is like a time machine that can take you back to specific moments, as well as, create new memories at the same time. His goal is to restore the good feeling that music used to provide. You know the feeling! Back in the day when it was cool to dance, and have fun at the party. Back when Hip Hop was lyrical and poetic, and R&B was soulful and emotional. Before the rappers wanted to sing, and the singers wanted to be Thugs. Back when the music was more important than the artist. iCENTRIC is dedicated to bringing that feeling back to the world.